With this in mind, let’s turn our gaze to the sustainable fashion industry.
As a distinct number of brands have moved towards sustainable practices, a major element of the brand transparency is rooted in displaying imagery of female workers as the face of their brand through marketing campaigns that flex social responsibility.
Although the sustainable fashion sector has been able to exercise a greater sense of visibility for female garment workers (because workers are rendered invisible in fast fashion), that imagery is often rooted in poverty porn.
On one end, we often have a smiling woman of color photographed with her finished product— a woman uplifted from the margins of society because of the Western market.
On the other end, we often have a white woman modeling the product— one that is able to engage in a culture of global moralism because of purchasing power (and privilege— but that’s another conversation).

Which leads us to question: what determines the visual representation of women of color in the sustainable garment industry?
Fashion is a medium of representation— but as a visual marker, it can also be indirectly weaponized, perpetuating historically oppressive systems of power.
Here’s what happens when the few women of color we see are solely laborers, seen through a narrow gaze that orients the female garment worker’s identity only with her labor:
1. You create simplified dichotomies between the Global North and Global South.
It’s quite easy to get caught up the typical trope of the Global North and the Global South. You know, the global citizen in the Global North with the ability to purchase all things artisan, all things fair trade, all things organic.
And the women in the Global South, empowered by her ability to make your clothes.
In doing so, we tie women of the “Global South,” and thus women of color, to their labor.
2. You tie black and brown bodies to their labor.
Because of the transnational flows of labor, the labor behind the fashion industry is run on the backs of women of color.
In tying women of color to their labor, we create a monolithic “Third World woman” archetype in many visual depictions.
This is time and time again contrasted with the white global citizen consumer, who is able to buy into a culture of global moralism that surrounds sustainable fashion. 3. You create singular notions of feminism.
The reduction of female garment workers to third world woman archetype, the woman worker’s body is appropriated on many levels: she stands for the universal subordination of women; she is the embodiment of voicelessness; she is the embodiment of exploitation by predatory capital that needs to be saved by luxury sustainable fashion markets.
We often treat western practices as the measure of progress for women and for society and thus legitimize neo-colonial domination. White feminists* have often participated in this kind of ‘universalizing’ political discourse, and denied that “modernization” (re: Western imperialism) shaped by non-western cultures might offer women more dignity, power, and respect. In this, they have made it easier for anti-feminist forces in the Third World to define feminism as a part of the Northern imperial project.
By reproducing relations of privilege and domination within movements, framing feminist ideology and strategy within the limits of sustainable fashion brands (which, because of price point, is often unattainable for many), we perpetuate the Western Savior Complex.
4. You perpetuate the Western Savior Complex.
With these frameworks of visual representation, Easterners are described with a lack of agency, in need of saving or unable to consciously make their own decisions.
This kind of framing fits all too easily into existing cultural scripts about gender and race elsewhere, producing ethical obligations to “save.”
This often leads to a very common sentiment in sustainable fashion: Being a voice for the voiceless.
Yes, use your privileges to amplify other voices. No, don’t use your privileges to speak over others.
5. You create notions of elitism within sustainability.
Activism needs to be a call in, but the current landscape of the industry is often run by white women, for white women.
As important as I find the sustainable fashion industry, I am able to acknowledge the intersections of privilege and power that exist within it.
Whereas sustainability is historically innate to communities of color, the clutch of Western imperialism has created systems that exploit the work of women of color, revamping sustainability as an elite practice when we consider the current power imbalances within the industry.
So how do visuals tie into all this?
As we’ve seen, imagery that models the products made by such workers run upon a distinct contrast of way of life, socioeconomic status, and access, creating a rift between the global citizen culture of global moralism, and the simultaneous emergence of the “third world woman” in the labor sector.
Although the sustainable fashion sector has been able to exercise a greater sense of visibility for female garment workers, the industry must navigate the modes of representation in a way that steers clear of reductive images, and be intentional in promoting women of color beyond the role of a laborer, or as helpless victims of global capitalist exploitation.
So, how do we transform structures of power that we all reproduce?
Intentionality in our politics is important.
We always need to be clear about where power lies, and where power is exercised.
Visuals, especially in fashion, dictate perceptions of communities at large.
With sustainable fashion, we must starve the beast (fast fashion) while building people’s power (activism beyond a credit card).
It has to be both; it’s a constant struggle.
That’s the only way a flash point becomes a tipping point— a cultural shift.
Representations of women of color must transcend just tokenism— it must be authentic. The industry must acknowledge that whenever someone is “othered” or a movement is seen as “there’s,” it will fail. Photos by yours truly.
Photo assistance/Fellow slayer of looks:
Dominique Drakeford of MelaninASS.com

Wardrobe provided by Made By Voz, located on 296 Elizabeth Street, New York.

*Defining white feminism: To reiterate, white feminism does not mean practicing feminism while being white. It’s failing to look at the intersectionality that comes with practice, the nuanced experiences of historically marginalized groups, and thinking that there is a singular way that feminism should be. 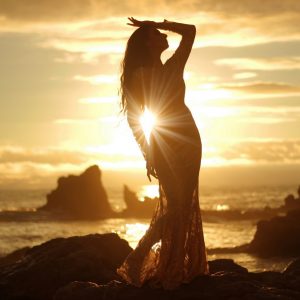 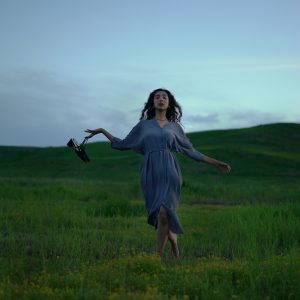 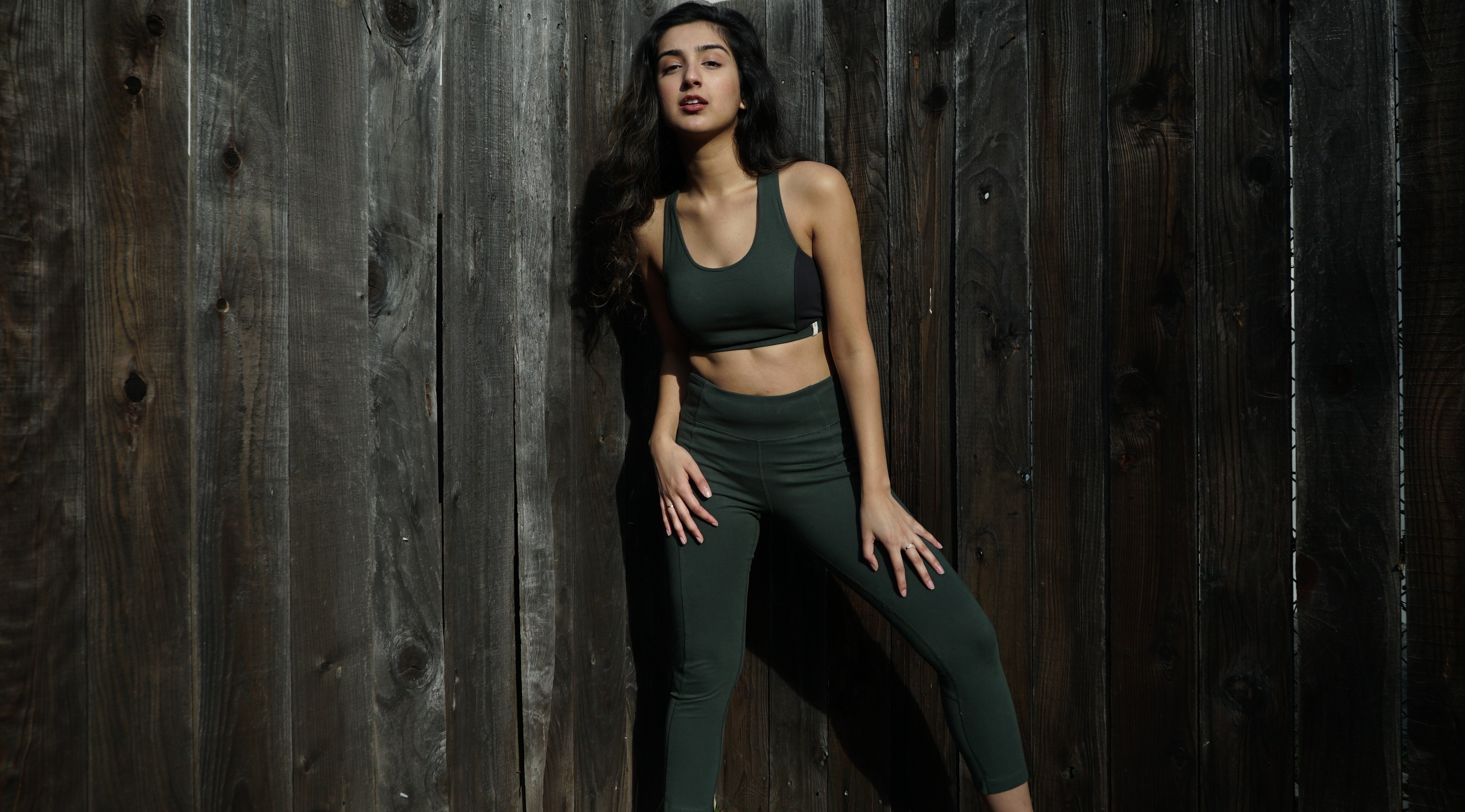 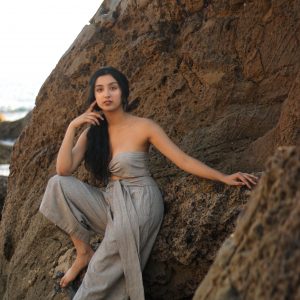 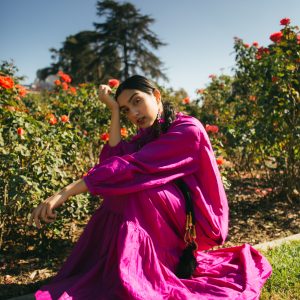 The Colorful World of Roopa Pemmaraju