S
ustainability– it’s quickly become one of fashion’s favorite buzzwords. In an age where the crossroads of environmental catastrophe and social impacts are becoming increasingly clear, fashion has become a sexy vehicle to explore sustainability– a way to intersect our society’s love for visual culture with the crises of our generation.

My journey into sustainable fashion began almost seven years ago during the 2013 Rana Plaza factory collapse in Bangladesh. Rana Plaza framed one of the biggest industrial disasters of human history– an eight-story factory collapse that killed more than 1,132 workers and injured over 2,500. The collapse was not an unpredictable disaster. Structural cracks were identified the day before the building’s collapse. However, due to pressure from upper management, workers were called in to work the next day to finish orders for brands including Zara, Walmart, Benetton, and Mango.

At the time, I was a senior in high school and fashion was quickly becoming the avenue through which I was able to explore my South Asian identity. Whereas the height of personal style was once tied to teenage assimilation (I’m talking about Abercrombie & Fitch, Hollister, and Aeropostale), I became more and more attracted to South Asian textiles and jewelry as a means to proclaim my hyphenated identity.

But, Rana Plaza catalyzed a new understanding of how my personal style choices were tied to systems of exploitation, especially the women in South Asia. From then on, I decided that if I wanted to occupy a spot in the fashion landscape, I only wanted to contribute to brands that valued all life on its supply chain. Thus began my journey.

As I got more heavily involved in the sustainable fashion scene in college, it became clear that I was a minority. I distinctly recall the first events I attended, namely collection launches for ethically made, artisan-led brands. I was often the only woman of color in the space, save for the blown-up black-and-white images of other women of color, who made the brand’s clothes.

I quickly learned that the sustainable fashion movement was homogeneously led by well-off white women; where the presence of women of color was often tied to their labor. “Are you here from India to represent the brand?” was a question I received on numerous occasions.

At first, I had come to believe that the core of the sustainable fashion movement was conscious consumption. Common sustainable fashion slogans like ‘Vote With Your Dollar’ often fueled problematic ideas of how one holds power. But more importantly, who could hold power.

Common sustainable fashion slogans like ‘Vote With Your Dollar’ often fueled problematic ideas of how one holds power. But more importantly, who could hold power.

I come from a low-income, immigrant family. We’ve always been sustainable in practice, because of class and cultural standards. For us, sustainability wasn’t just a consumer choice, it was a lifestyle: thrifting (before it became fetishized), hand-me-downs, tailoring, and mending skills are norms to prolong the life of our clothing.

Yet, the sustainable fashion movement has been rebranded, reintroduced, and recontextualized as a consumer act, one that is often limited to those who can afford it. It leads me to wonder: Who gets to represent the movement of sustainability?

Today, my mission as a sustainable fashion blogger is to reorient who gets to lead this movement. Diversifying the voices of sustainable fashion isn’t just to elicit the cosmetic role of “inclusion,” but also to diversify the modalities through which we understand what sustainability looks like.

Diversifying the voices of sustainable fashion isn’t just to elicit the cosmetic role of “inclusion,” but also to diversify the modalities through which we understand what sustainability looks like.

Beyond just talking about the plight of garment workers globally, I decided to draw my efforts to support the resistance of garment workers in Los Angeles, a largely undocumented workforce, whose immigration status is often weaponized in order to prevent them from speaking out.

Beyond just sharing the next ethically made must-have of the season, I decided to create content about opting out of a culture that makes you feel like you constantly need to buy more— and understanding your personal style beyond trends.

And while I still work with luxury sustainable fashion labels, the majority of them are BIPOC- owned, addressing the need to create solutions that understand the context of regional issues and can present aesthetics that honor cultural craft rather than appropriate it.

At face value, sustainable fashion is a well-intentioned industry that is looking to create a market where labor is fairly compensated and the environment is considered. However, it’s important to question the forces at play to make sustainable fashion an alternative market. After all, why are ethics a differentiator rather than a baseline in the fashion industry?

We can’t expect to fix a problem with the same culture that has created it. 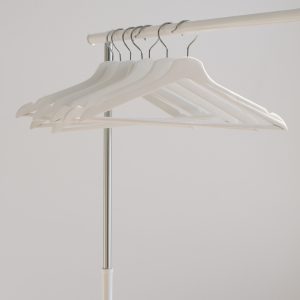 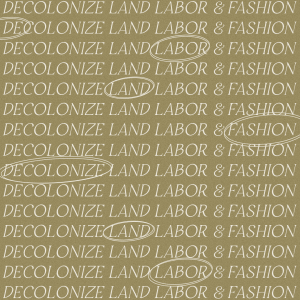 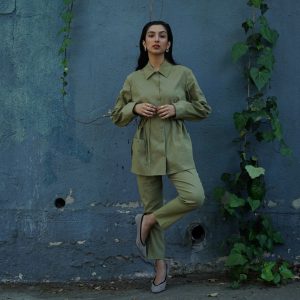 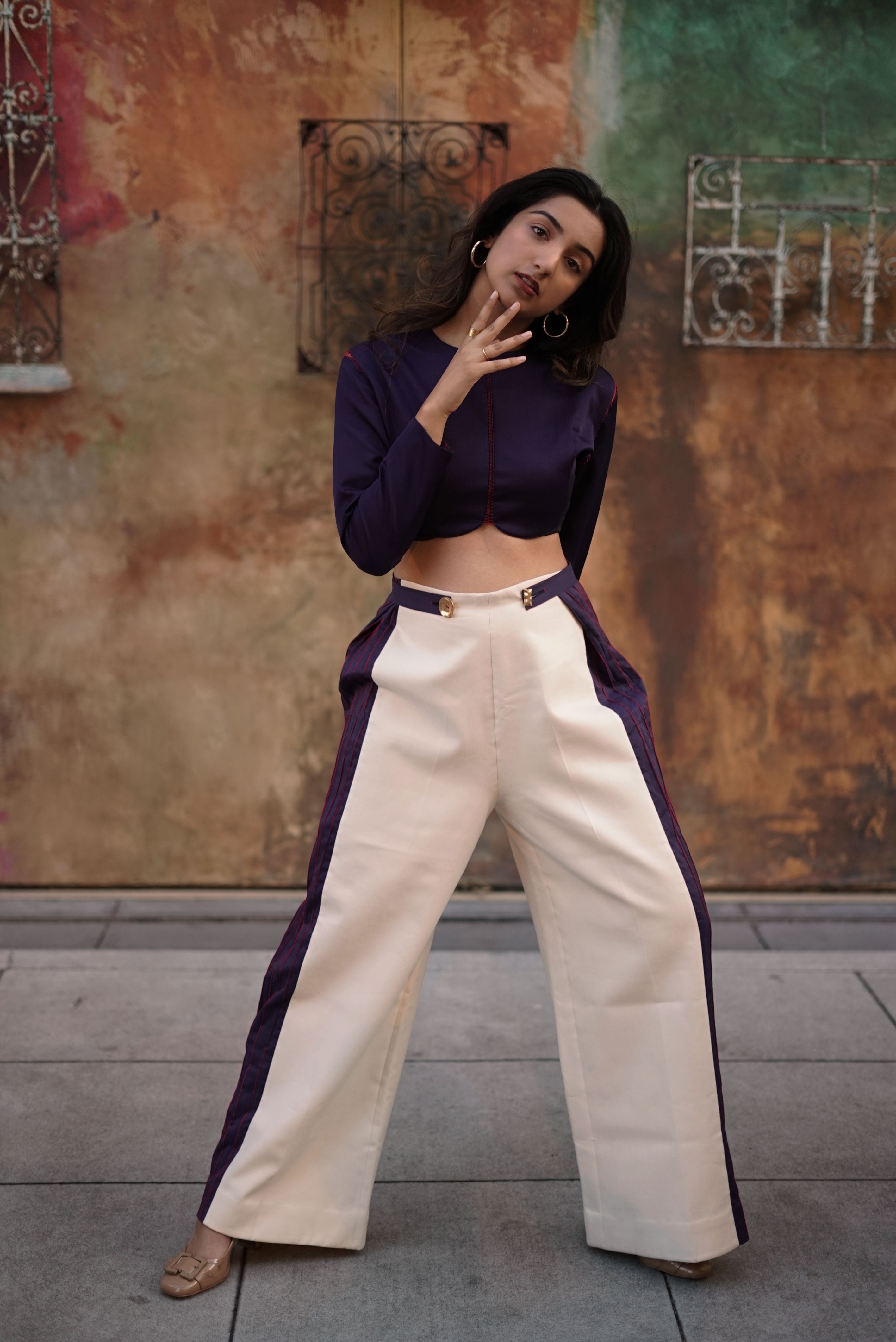 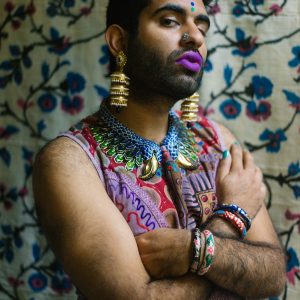 In what has become an unofficial European speaking

This past week at the @globalfashionagenda, I got

Moments from the @green4ema Summit this past Frida

POV: When your film from Joshua Tree comes back wi

A weekend among boulder gardens & joshua trees on